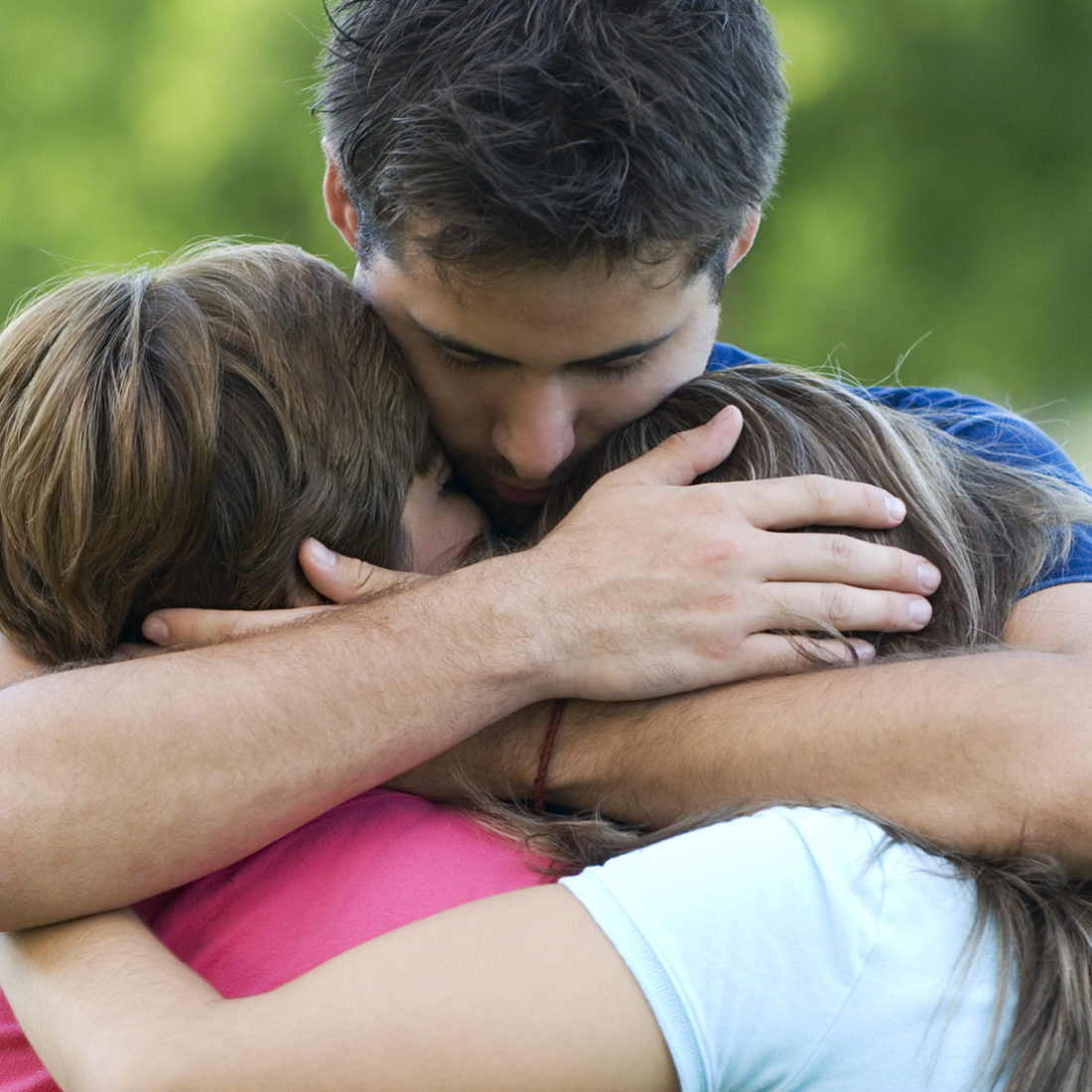 Trauma involves experiences that overwhelm a person’s ability to cope. Trauma-informed care is a framework for service delivery based on an understanding of how trauma affects people’s lives and service needs.

Trauma-informed care can be described as a framework for human service delivery that is based on knowledge and understanding of how trauma affects people’s lives and their service needs1. It involves a range of practice that is directed by a thorough understanding of the profound neurological, biological, psychological and social effects of trauma and adversity on an individual, and an appreciation for the high prevalence of experiences of trauma and adversity among children and young people in the community. Trauma-informed care requires consideration of a child’s whole environment and their experiences, and of how their symptoms and presentations may be seen as adaptations to trauma rather than as pathologies2. At the very minimum, trauma-informed services aim to do no further harm through re-traumatising individuals by acknowledging that usual operations may be an inadvertent trigger for exacerbating trauma symptoms.

Trauma is often a result of adverse childhood experiences (ACEs), which are defined as perceived negative events that are outside the control of the child, which may hinder normal development, cause harm or the potential for harm, and are accompanied by stress and suffering3. ACE’s include family difficulties related to financial struggles, family health problems and losses, parenting impairment due to mental health condition or alcohol and other drug misuse, marital discord and family conflicts. ACEs contribute to increased vulnerability to mental health conditions in childhood, adolescence and adult life4,5. Critical neurobiological, psychological, developmental and social processes may increase the risk of lifetime morbidity when the child is exposed to experiences of significant adversity. It has also been reported that an accumulation of multiple adverse experiences can increase the risk of mental health problems that can impair social and emotional functioning6.

One in five Australian children have been exposed to three or more ACEs7. How a child responds psychologically to such trauma, loss and other adverse experiences will vary with the child’s development and experience of attachment relationships8. The long-term outcome of trauma and adversity include changes in the child’s stress system and hormones, which can affect their developing brain structure and functioning9. This can lead to problems with internalising and externalising problems, such as affect regulation, relationship insecurity, poor socialisation, hyperactivity, disruptive behaviour and poor impulse control. ACEs are also known to be strongly correlated with adult physical health problems such as smoking, diabetes, alcohol and other drug misuse, obesity and heart disease10.

Emerging Minds recognises and pays respect to Aboriginal and Torres Strait Islander peoples, their ancestors and the Elders past, present and future from the different First Nations across this country.

We acknowledge the importance of connection to Land, culture, spirituality, ancestry, family and community for the wellbeing of all Aboriginal and Torres Strait Islander children and their families.

Aboriginal and Torres Strait Islander peoples should be aware that this website contains images or names of people who have passed away.