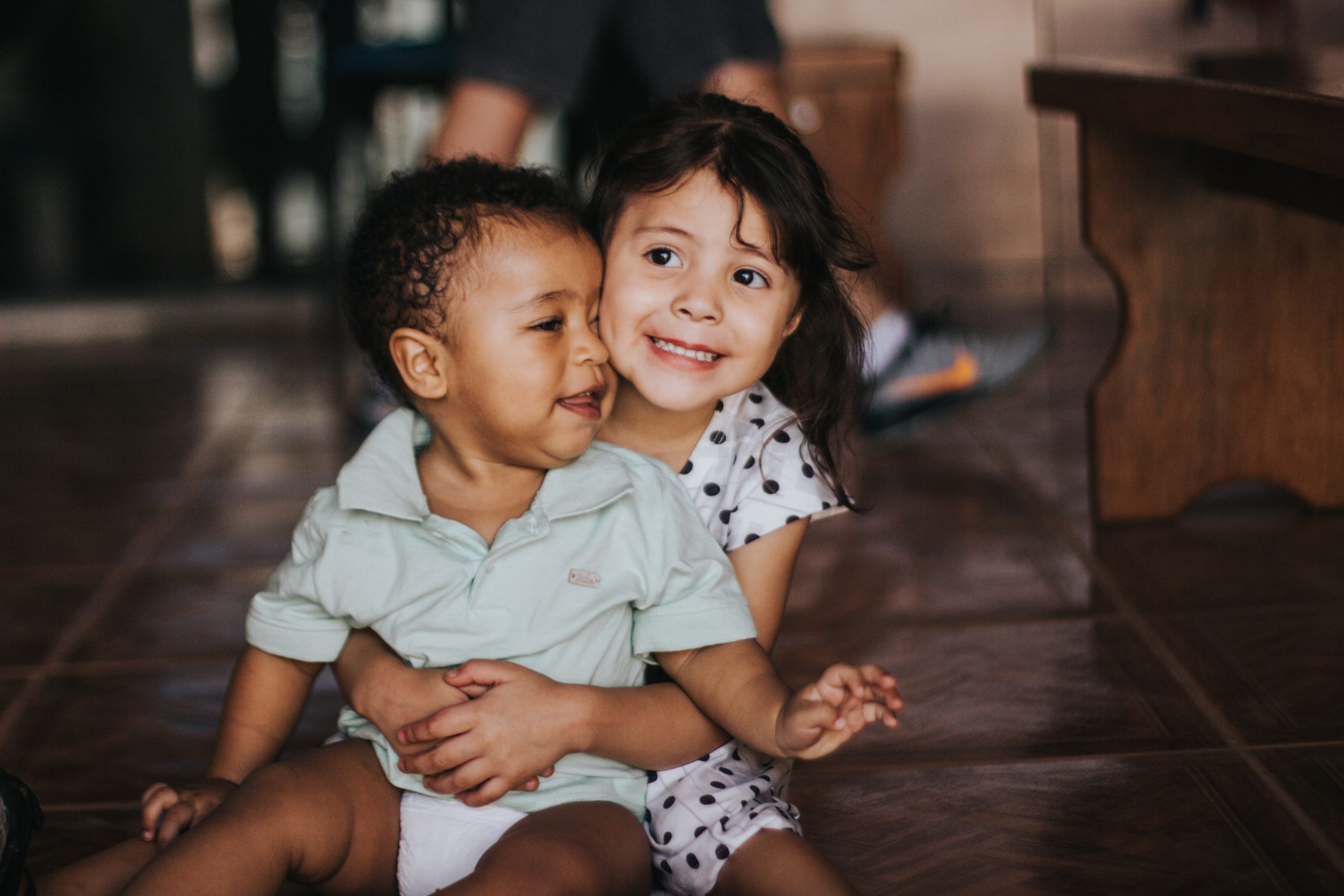 If you’re a certain age, you probably remember strict instructions on the way to social events: being told by your parents that children should avoid drawing attention to themselves and should – under all circumstances – be seen and not heard.

It was a time when less was understood about children’s social and emotional wellbeing – when children were seen as miniature adults, required to behave in ways that caused as little interference to the lives of adults as possible.

Today, we have a better understanding of what it can mean for children to only be seen and not heard; to be denied a voice, in educational, religious, family and sporting institutions. We also know more about the environments that build good social and emotional health for children. 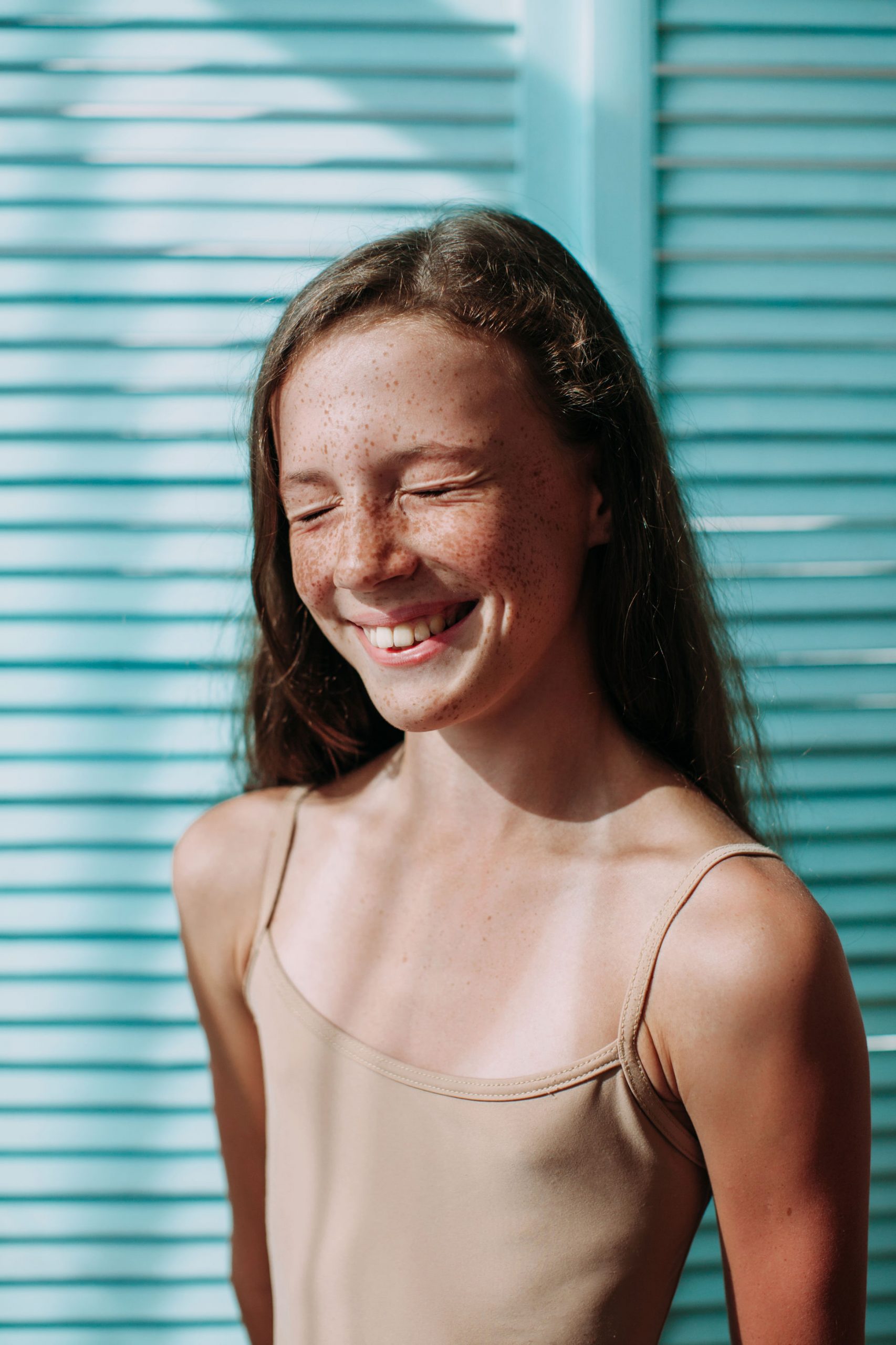 These understandings are the foundation of Australia’s adherence to the United Nations Convention on the Rights of the Child (CRoC; United Nations, 1990), which stipulates that every child has the right to:

While the rights set out in the CRoC are of equal importance, the right to be heard underpins the application of all other rights. As a signatory of the CRoC, Australia has a responsibility to ensure that children’s best interests are reflected in policy and service delivery, and that children are widely supported to participate in the decisions that affect their lives (National Children’s Commissioner, Australian Human Rights Commission, 2016).

But what does it really mean to ‘hear a child’, or to actively involve them in the decisions that shape their future? Is this just talk or are there practical, measurable steps that all practitioners can take? 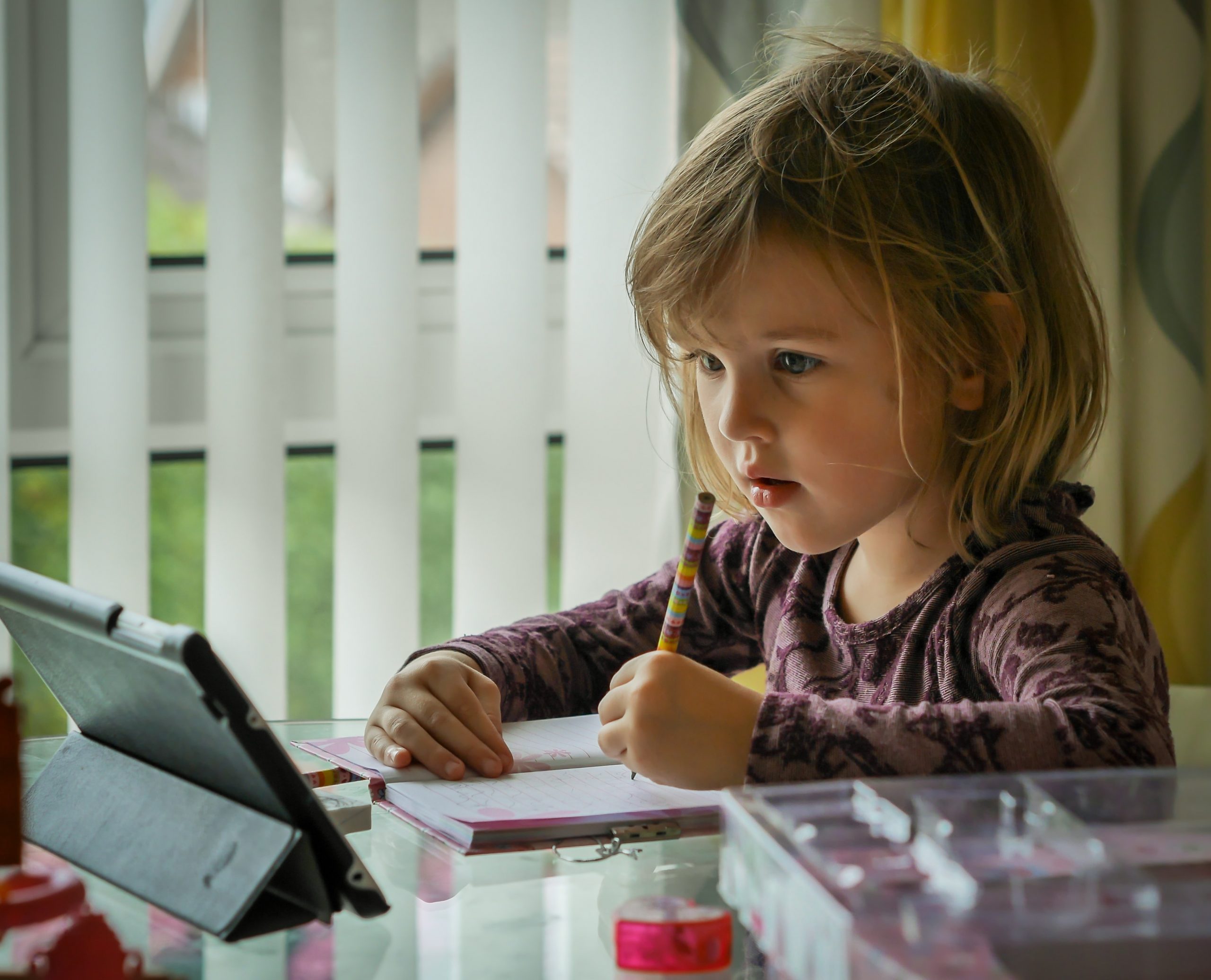 You have a significant role to play in supporting children’s role as decision makers.

Children often arrive at services thinking they are to blame for their problems, and that the sessions will focus on these deficits.

As you seek to engage children in your setting, what do you do to help them feel less unnerved and unsettled? How do you help them navigate the unfamiliar surroundings and power imbalance, so that they feel more comfortable and able to participate?

Some practitioners have found that providing children with choices about their engagement helps their confidence. These choices might include what is discussed, who is in the room during initial conversations, and the kind of information that will be shared – or not shared – with others. This practice ensures that children can make decisions about what they tell you, particularly in cases where you will be mandated to disclose to a third party.

But children’s active participation in decision making cannot be restricted to professional settings. A child who decides to meet with you without their parents or caregivers, for example, has the right to understand the possible consequences of this decision. They should know that although it might be easier to discuss issues alone, it might be difficult for a parent to help them if they are not hearing their child’s preferences or concerns, firsthand. 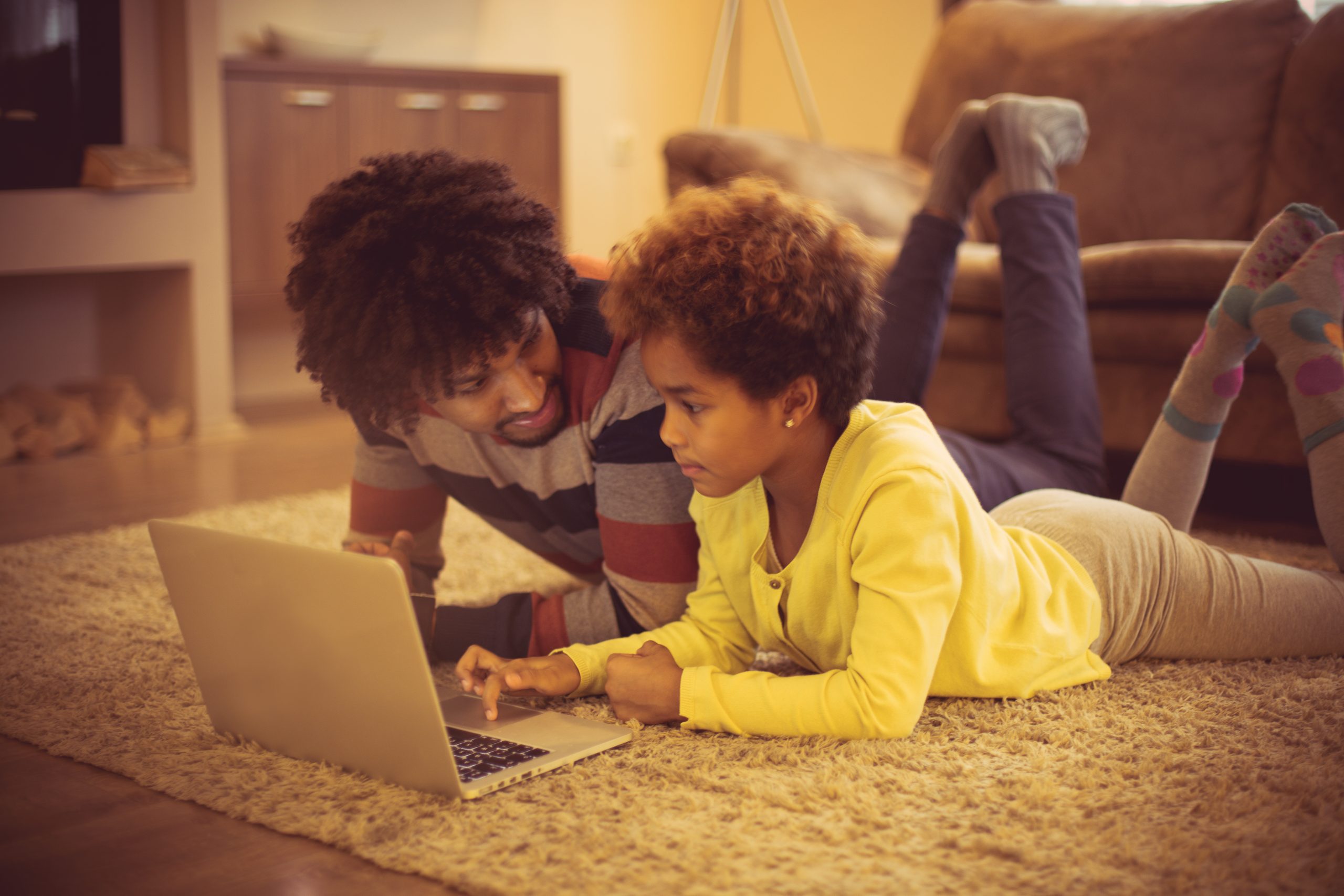 Providing children with choices about their engagement can help their confidence.

As a practitioner, you have a significant role to play in supporting children’s role as decision makers, while ensuring they have the information and support needed to make these choices. While the practitioner–child relationship is critical, the most important relationships for a child are those that can sustain and nurture their positive mental health into the future.

With this in mind, the challenge is to balance children’s inclusion in decision-making with the task of recruiting adult ‘allies’ in their lives. When this balance is found, parents, family members and other professionals can begin to send consistent, supportive messages to the child and provide them with a voice, but also provide structure, guidelines and safety.

The practitioner plays a crucial role in ensuring this support is sustainable, so that children’s participation in decision-making is not seen as ‘the magic’ that only happens with a professional.

In the following video (1 min 38 sec), counselling psychologist Jamie Lee looks at why it’s important to understand (and possibly correct) parents’ expectations around the work you’re doing with their child. 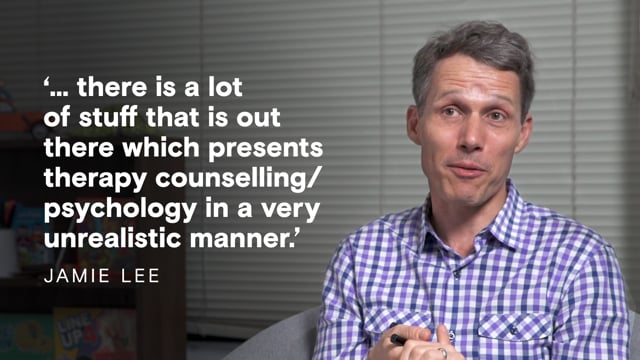 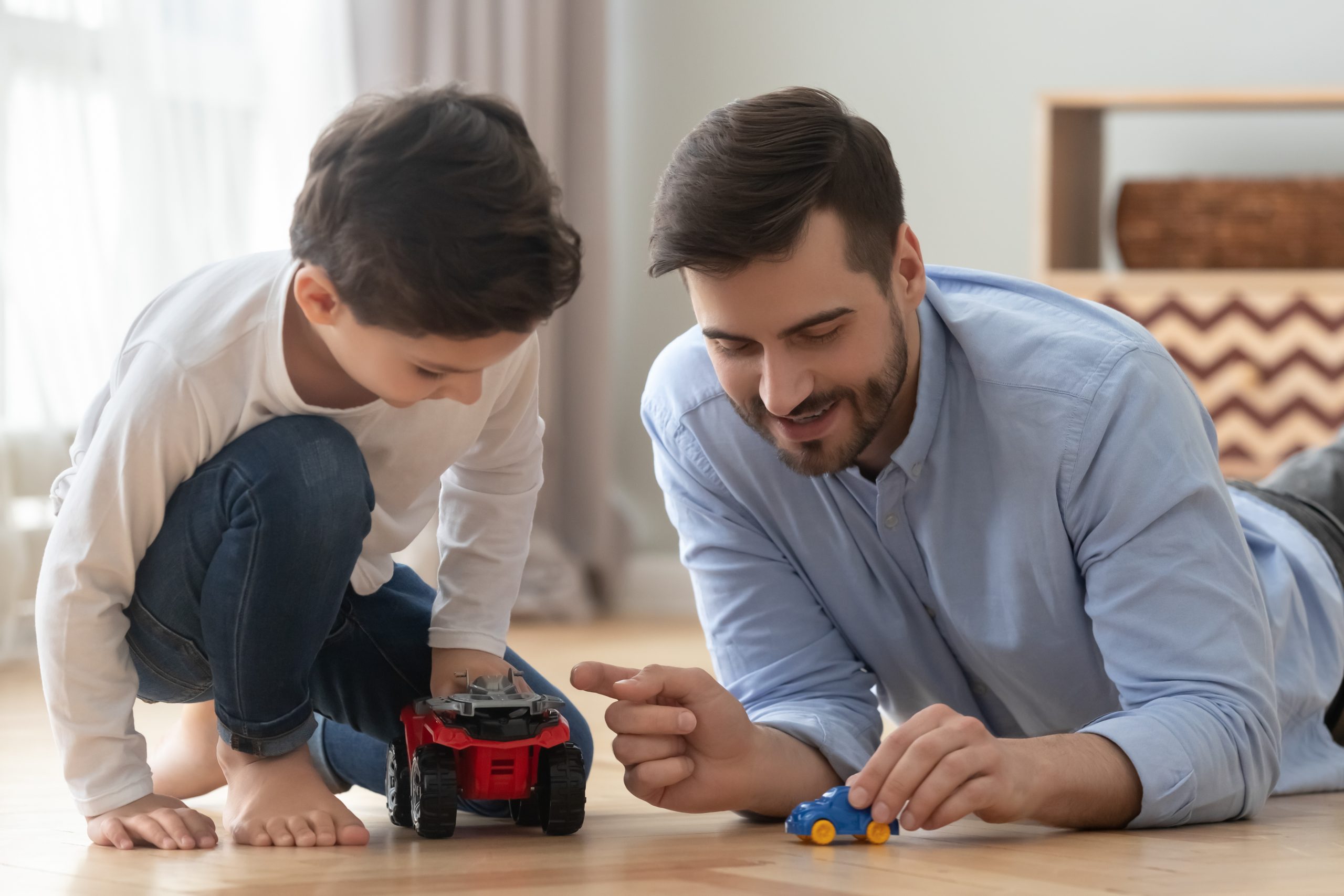 The most important relationships for a child are those that can sustain and nurture their positive mental health into the future.

Children have shared a number of preferences for how practitioners work with them in professional settings (Carson, Dunstan, Dunstan, and Roopani, 2018; AHRC, 2018; Moore, 2017). Emerging Minds has developed five practice shifts, as a way to keep these preferences in mind when working with children.

The video below (1 min 23 sec) introduces you to the five practice shifts. 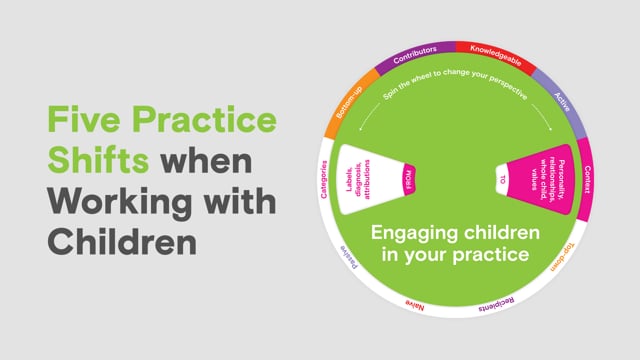 Shifting your perspective from categories-to-context means being open-minded and curious when working with a child and their parent(s). This will help you to look behind and beyond behaviour, to better understand what you are seeing and hearing from the family. Moving away from categorising the child might help them to engage with you and to develop their own voice in describing the broader context of their life.

A passive-to-active stance assumes that every action demonstrates the child’s preferences, communicating how they are feeling about the professional interaction – thus honouring the child’s knowledge, experience and voice. The passive-to-active practitioner shift supports you to help the child make sense of events in their life, enlisting the help of parents to support the child’s experience, when possible.

Many children come into a service believing they have nothing to offer when it comes to solving their problems; and parents often feel powerless in the face of the problem. A naive-to-knowledgeable stance helps children to reflect on the strengths and know-how they possess, and invites parents or family members to contribute to understandings of these strengths.

In the following video (37 sec), speech pathologist Kate Headley shares why she believes this practice principle is so important. 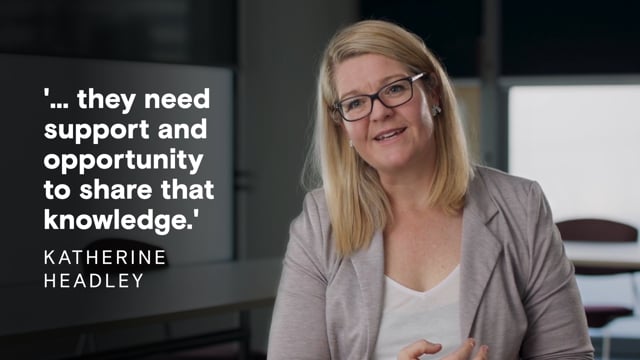 From your very first engagement with a child, there are many ways that you can show them you are interested in what they have to say. This can be done simply by asking questions rather than making statements; by being transparent about what you know about why they are meeting with you; or by asking children and parents about the relationships, routines or interests that are important to them.

Through a practitioner shift from top-down to bottom-up accountability, you can suspend expectations of children and instead ask what they can do to help the child get the support they need. This shift places the emphasis on what the child and parents need, rather than what practitioners expect from them. 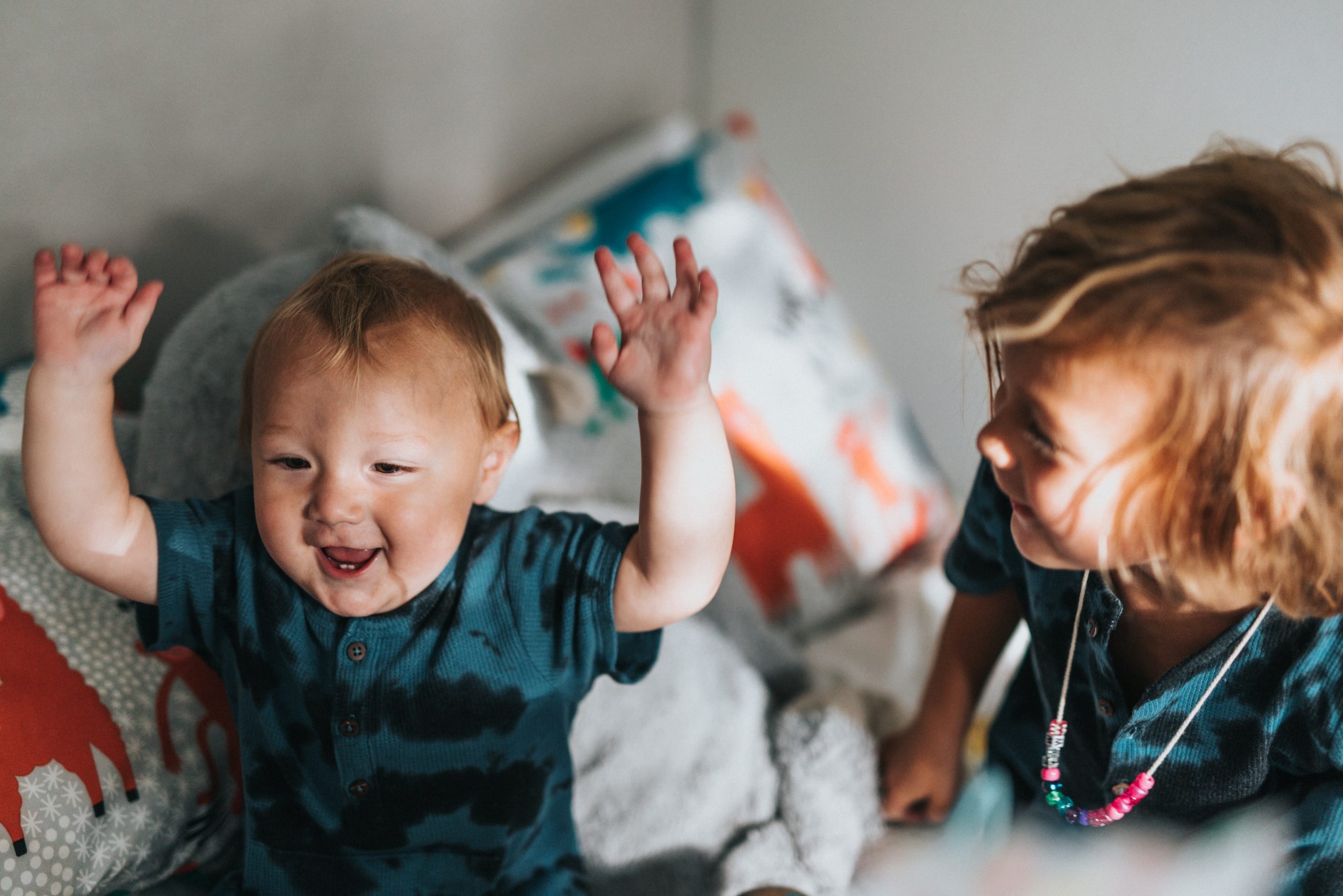 Upholding and protecting children’s rights is essential to promoting their mental health.

The Australian Human Rights Commission has found children with mental health concerns are at risk of falling through the gaps between services (AHRC, 2017), with poor participation opportunities being a key vulnerability. It is therefore critical that mental health service delivery is guided by the CRoC.

Giving children opportunities to be involved in decision-making processes and to freely express their needs can empower children and increase their likelihood of accessing and trusting in service systems (AHRC, 2018). Having child-centred processes in place can also enhance decision-makers’ understandings of children’s experiences, foster more positive attitudes towards children, and ultimately improve service responses (Moore, 2017; Osborn & Bromfield, 2007). 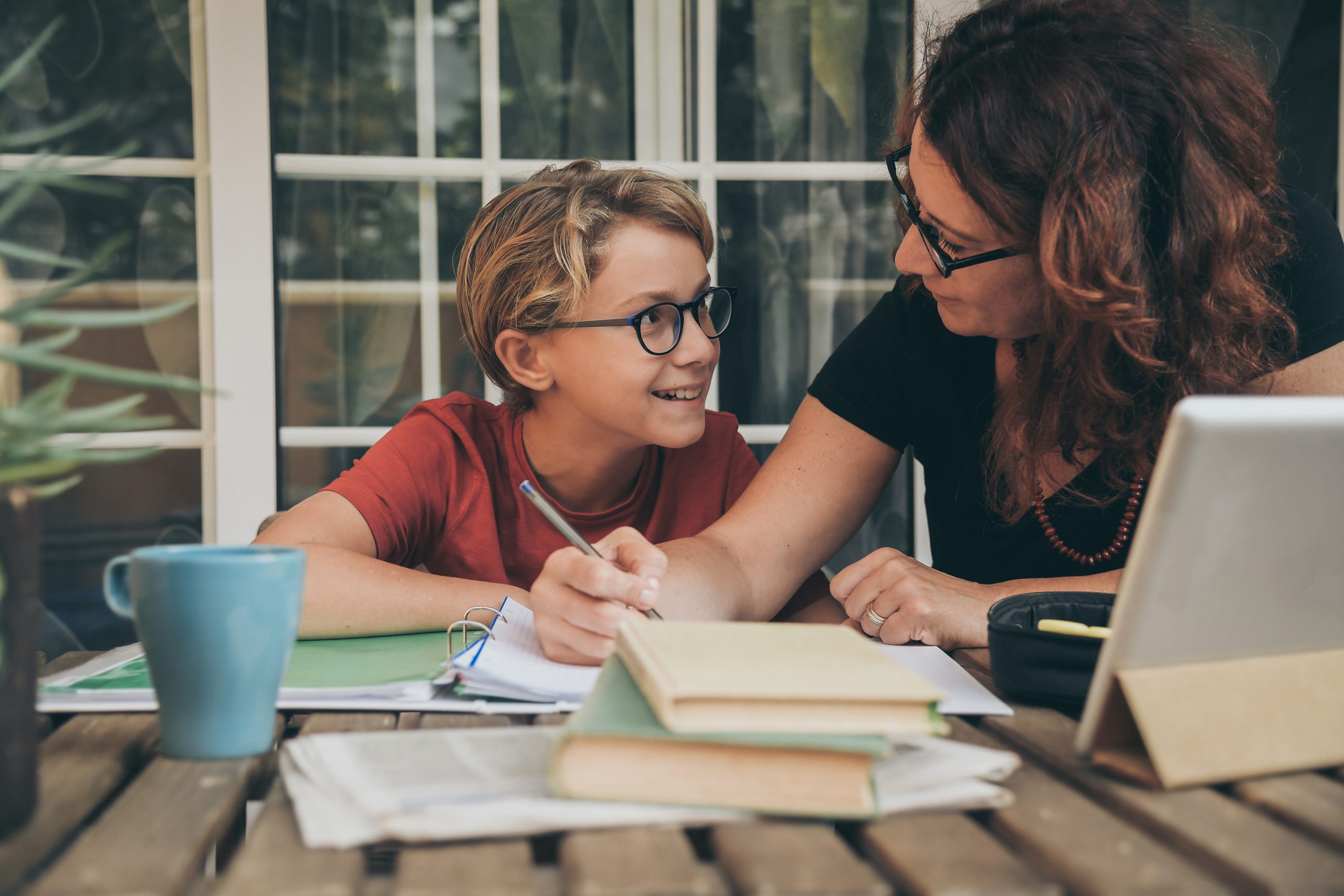 Opportunities to be involved in decision-making processes can empower children.

If you would like to know more about how the five practice shifts, and other skills can be applied to your practice, Emerging Minds has a suite of e-learning courses and other resources that feature these concepts: 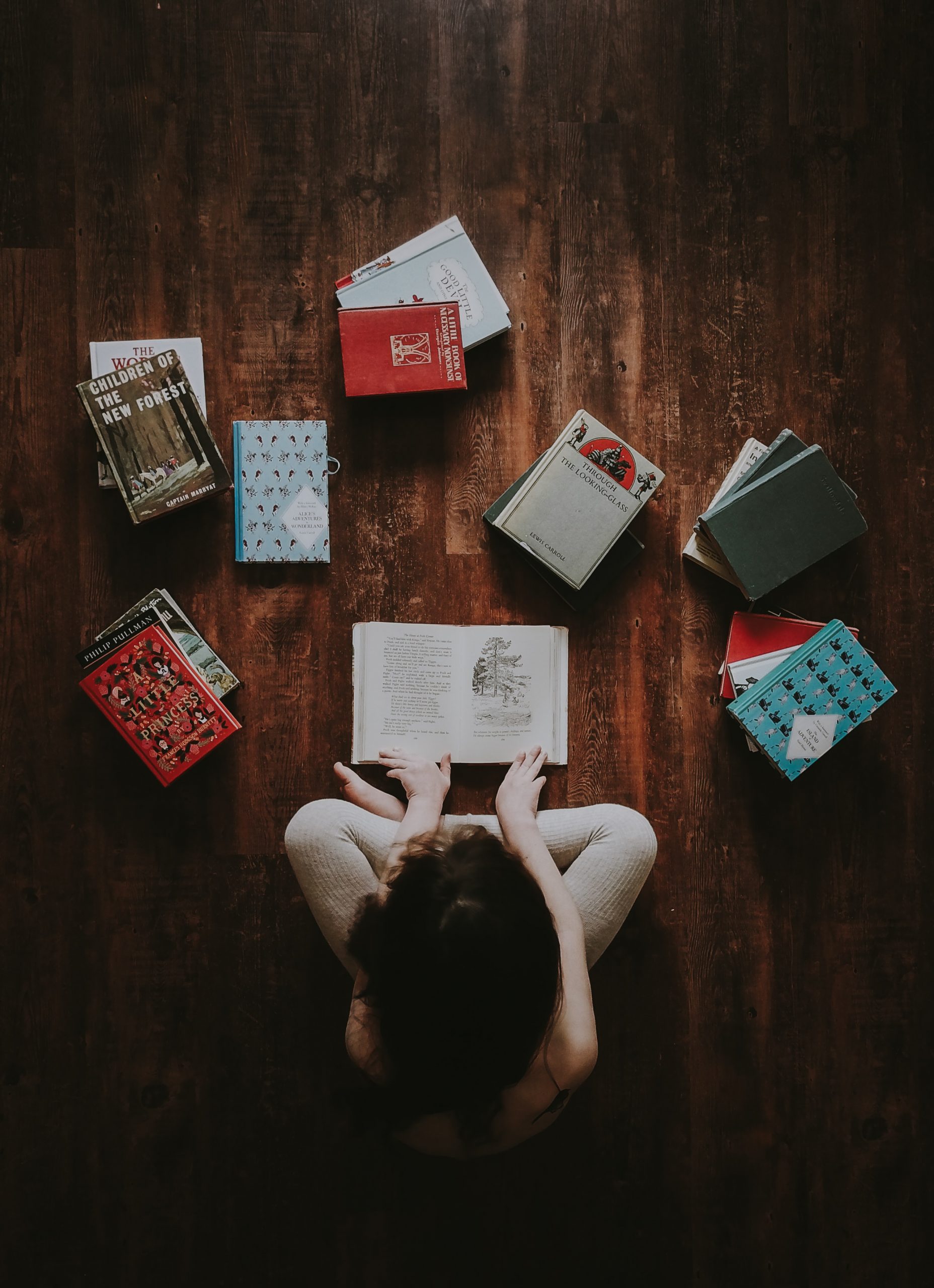 Osborn, A., & Bromfield, L. (2007). Participation of children and young people in care in decisions affecting their lives (NCPC Brief No. 6). Melbourne: Australian Institute of Family Studies.

Emerging Minds recognises and pays respect to Aboriginal and Torres Strait Islander peoples, their ancestors and the Elders past, present and future from the different First Nations across this country.

We acknowledge the importance of connection to Land, culture, spirituality, ancestry, family and community for the wellbeing of all Aboriginal and Torres Strait Islander children and their families.

Aboriginal and Torres Strait Islander peoples should be aware that this website contains images or names of people who have passed away.